Marking such a significant milestone in the life of the college saw previous staff and students attend campus for the day. Hosted by the Officer and Narre Warren South campus locations with a special whole school assembly, guest speakers Mr Brian Mercer (Director, ASV Education), Mr Colin Gallagher (Founding Principal, Officer campus) and Mr Roger Sevenhuysen (Deputy Principal, Primary) spoke on ‘what it means to be a pioneer’. Concluding the official ceremony was a presentation to staff members who began at the foundations of the campus (Officer) or those who have accumulated a period of 10 years of continuous service.

Current and previous staff and students enjoyed looking at the original school photos from the first graduating class of 2009. There were lineups for the camera as original members of graduating classes of 2009 and 1999 had their photos taken - 10 and 20 years later respectively.

Apologies were received from guests who couldn’t attend on the day, including previous principals and founding members of staff:

Some of my most cherished memories were made at Heritage College, memories of the charming students and terrific staff. Those years were extremely busy with a booming student population and a building program that struggled to keep up. Margy, my wife loved conducting cooking classes for the students and community and both of us say hello to all who were there through those years and wish you God's blessings in the years ahead. ~ Previous Principal Mr Stuart Barons

Campus Principal Mr Aiono and Deputy Principal (Primary), Mr Sevenhuysen, facilitated a campus tour to demonstrate how much had changed since guests were last on campus. Morning tea and lunch was served to guests as they were shuttled between campus locations on the day.

Mr Darren Martin, who acted as the Master of Ceremonies, said of the event:

‘The Anniversary was an opportunity to for our students to meet the founding members of the college, and likewise, for the founders to see how the campus and the community have grown since they laid the foundations ten years ago. We are grateful as a community for their diligence and hard work in developing the community we enjoy today’.

Official Reunion photos can be found on the Facebook Event page.

Find out more about the Heritage College Alumni Community. To be notified of the next reunion event, register your details online at https://heritagecollege.vic.edu.au/our-community/alumni/ 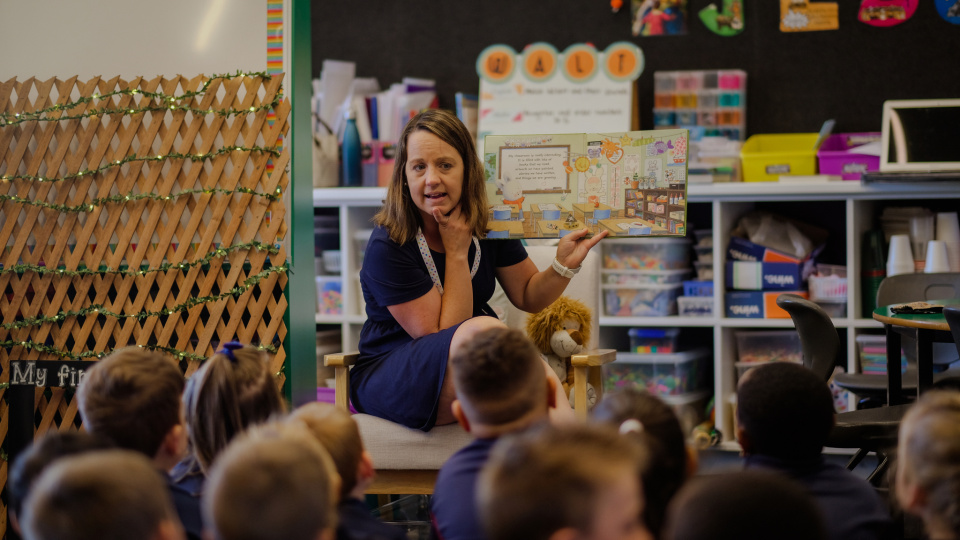 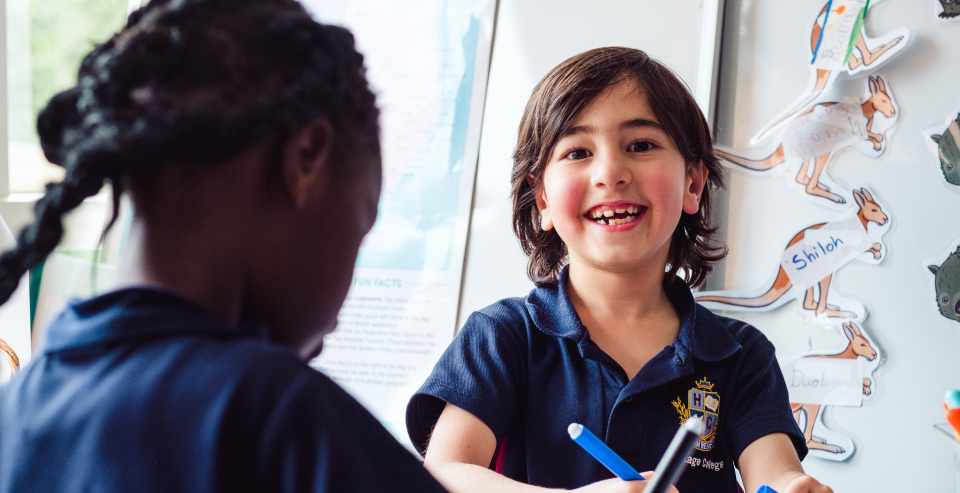 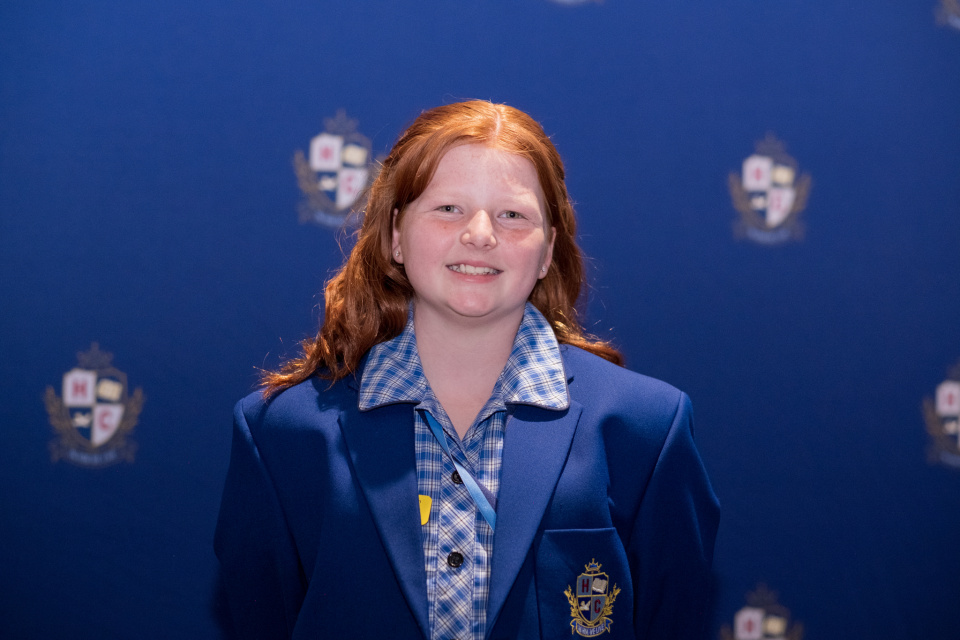 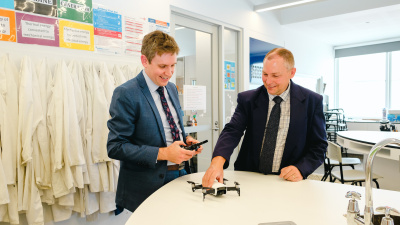 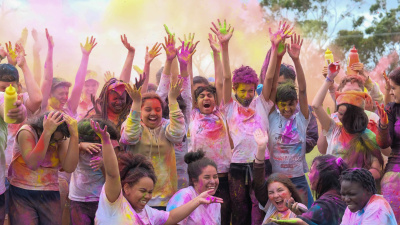